NMHC is committed to supporting greater diversity and equity in housing.

Part of our DEI initiative is creating greater access to the Council through inclusive, forward-facing membership policies.

In addition, 501(c)(3) non-profits that represent or prioritize the interests of such under-represented groups will also be eligible for these complimentary memberships.

The DEI Membership opportunity is currently on hold until after the NMHC 2023 Annual Meeting. Applications will be available after March 1, 2023. Thank you for your interest and patience.

We are thrilled to have over 140 new woman and minority owned firms join NMHC under this program's first year. 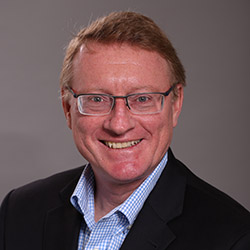